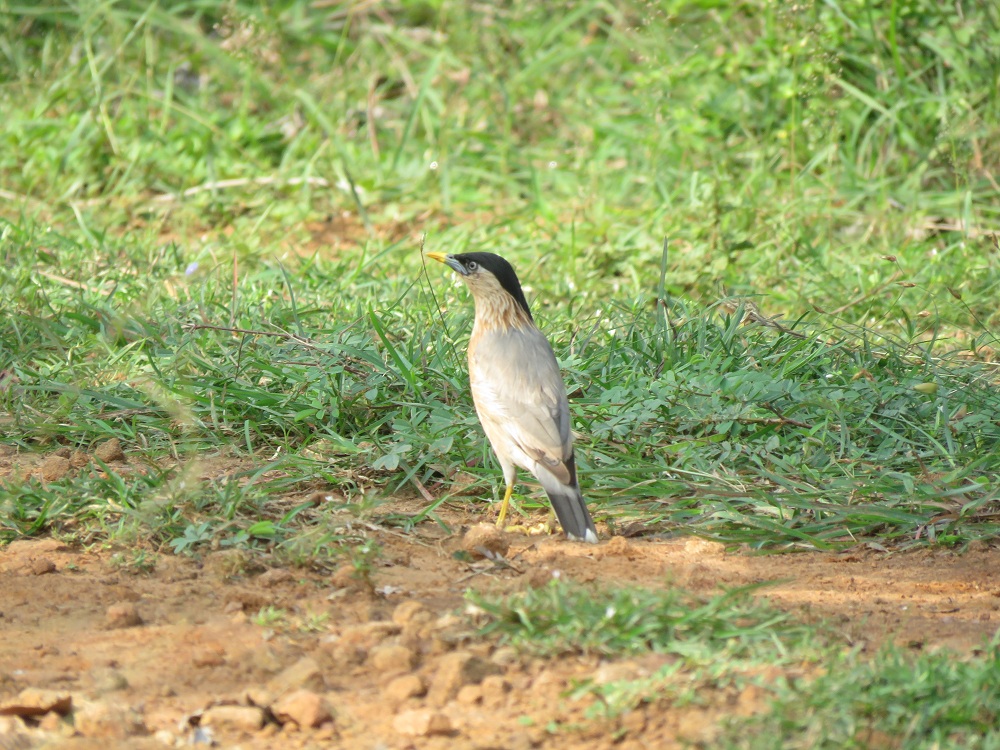 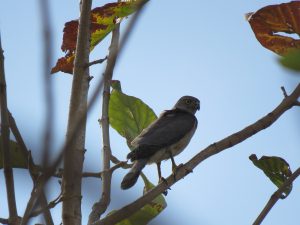 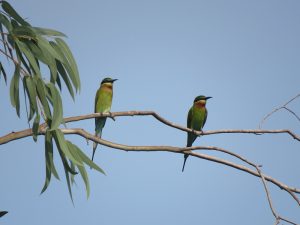 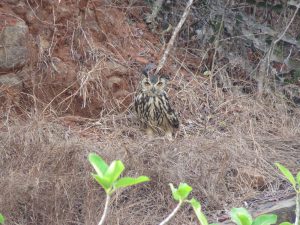 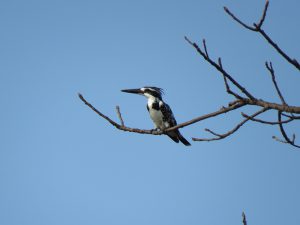 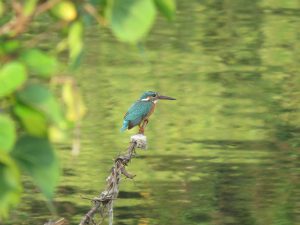 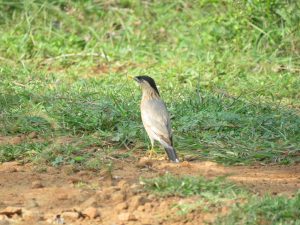 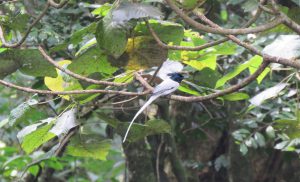 THE WORLD OUTSIDE MY WINDOW