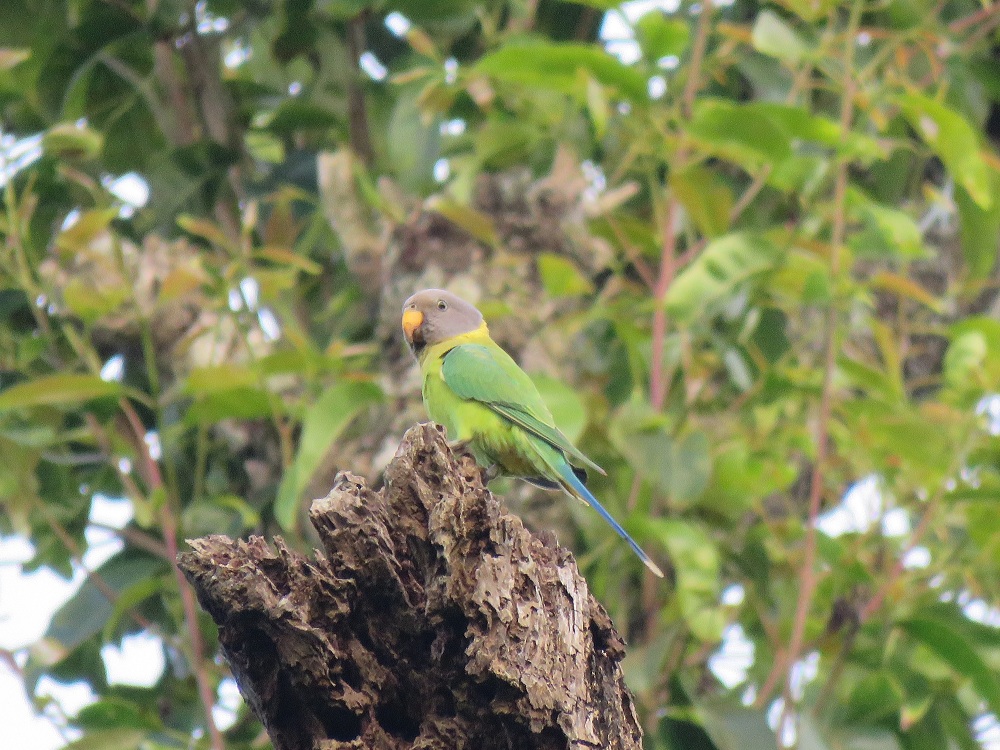 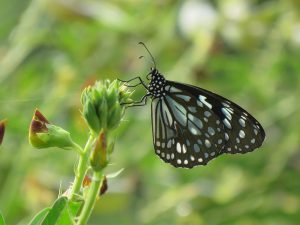 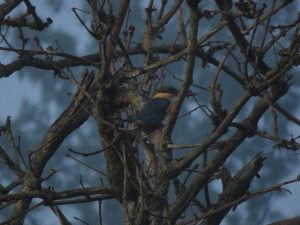 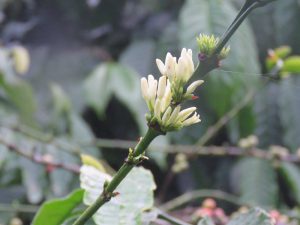 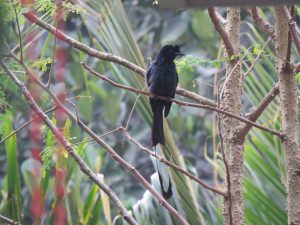 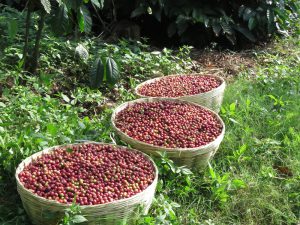 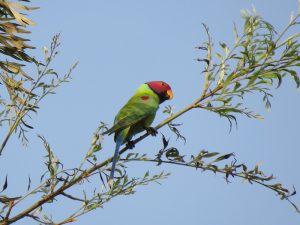 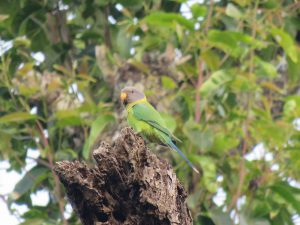 THE NAWAB OF BENGALURU